Over the years, there has been a widespread behavioural movement towards digital transactions. Though the pandemic was a catalyst, the ease of use and accessibility of the technology laid the groundwork for UPI’s success. Since then, UPI’s basket has been loaded with significant advances.

Approximately 15 years ago, the world got introduced to the alter universe of ‘Internet Banking’. Avoiding all postal delays and the astonishing caterwauling of waiting to exchange a sum of money was put to rest. However, the struggle had gone much too long to be ended so soon. Taking small steps, the world of Internet banking received a magic wand; the NEFT, which sped up the fund transfer process to just a few days. Moving on, the gears were updated by RTGS and subsequently IMPS for one-time settlements. What we call the evolution of banking!

Over the years, there has been a widespread behavioural movement towards digital transactions. Though the pandemic was a catalyst, the ease of use and accessibility of the technology laid the groundwork for UPI’s success. Since then, UPI’s basket has been loaded with significant advances. One such advancement is the RBI’s introduction of the facility to withdraw cash from ATMs using UPI. The move is yet another revolutionary leap since UPI commenced its journey of popularising digital payments in India by the storm and just shows the type of forward thinkers our country has.

How does it function?

The customer goes to an ATM that enables UPI and selects the cash withdrawal option via UPI. The QR code is then displayed, and the customer opens his UPI app, scans the QR code, enters the amount, and then enters the UPI PIN on his smartphone. After this, the transaction starts processing, and then the money comes out.

A few banks have been offering card-less cash withdrawals, however, it was a restricted facility available to the customers of a particular bank only at their own ATMs. The latest directive ushers in interoperability across the board, whereby users will be able to withdraw cash from any bank ATM through the UPI facility. On one hand, UPI as a mobile-first platform and an instant real-time payment system has been scaling up adoption through easy accessibility. Additionally, through interoperability, the platform has been enabling users across payment apps to make and accept payments seamlessly through UPI. With the card-less facility, any customer of any bank can avail card-less withdrawals across any ATM via UPI by simply using his/her phone UPI. 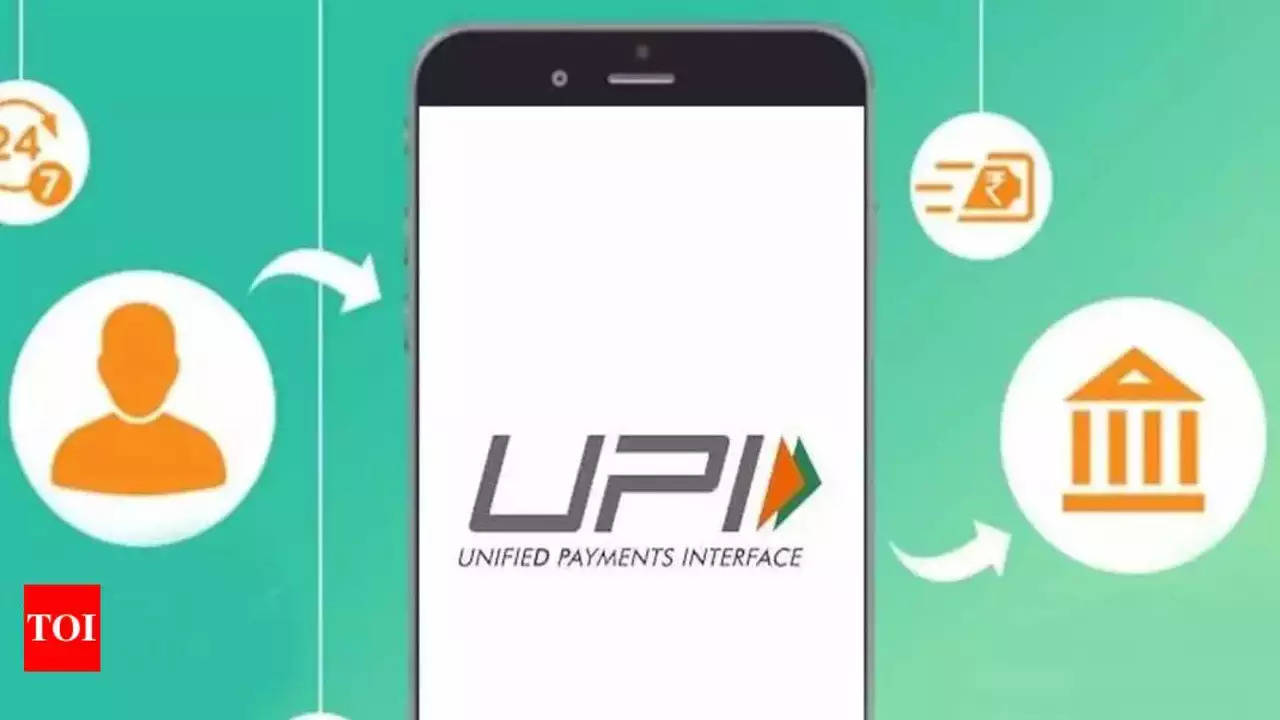 The pandemic enhanced our dependence on digital transactions and steered a sharp shift towards digitisation and the same was reported by industry experts and think tanks. Now cardless cash withdrawals can act as an effective solution to secure ATM transactions. Besides evading the risk of misplacing or losing one’s card, the solution will aid in containing frauds such as skimming, cloning, and device tampering.

Besides enhancing security, cardless withdrawals through UPI offer users the greater freedom to avail withdrawals anywhere, anytime at their own ease without a physical card. This has taken convenience a notch higher and is likely to be favoured by audiences especially those belonging to the millennial and Gen Z cohorts. Younger audiences are already accustomed to making all digital payments via mobile phones using UPI instead of a debit card. Now, they will also be able to avail of cash withdrawals using their mobile phone via UPI. The sheer convenience will prove to be extremely attractive to the youth who prefer not carrying their debit cards.

What’s next in the UPI funnel?

UPI is expected to handle a billion transactions per day within the next 3-5 years. With UPI over 30 countries showing interest in implementing UPI, we can expect a substantial pie of UPI transactions coming from overseas markets too. Also, the recently launched initiatives such as UPI Lite, UPI 123Pay, IPO on UPI, Rupay credit card on UPI, etc. will aid wider digitisation among a large segment of people without access to smartphones or internet services, thereby expanding the payments eco-system and driving financial inclusion for all.

Company presentation
how can we help you?

Contact us at our Pune office or submit a business inquiry online.

I am happy with the pace of work (in developing the UPI solution for ICICI Bank). It is also very encouraging the way you are tracking the progress. I am more confident that we can meet the deadline successfully.